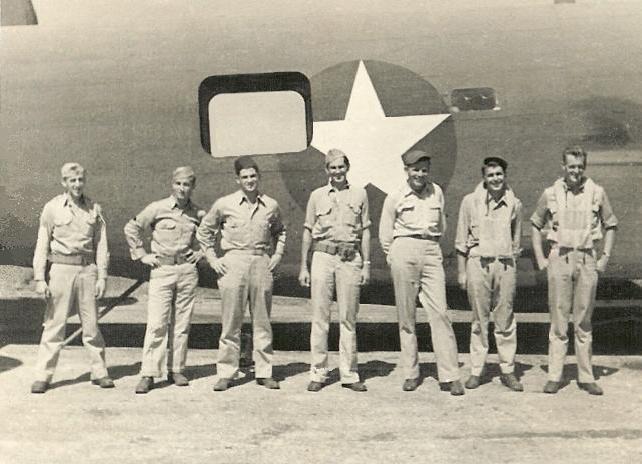 Edward A. Crouchley crew was a HALPRO crew﻿.﻿  It was formed after the arrival of the 9th Bomb Group.