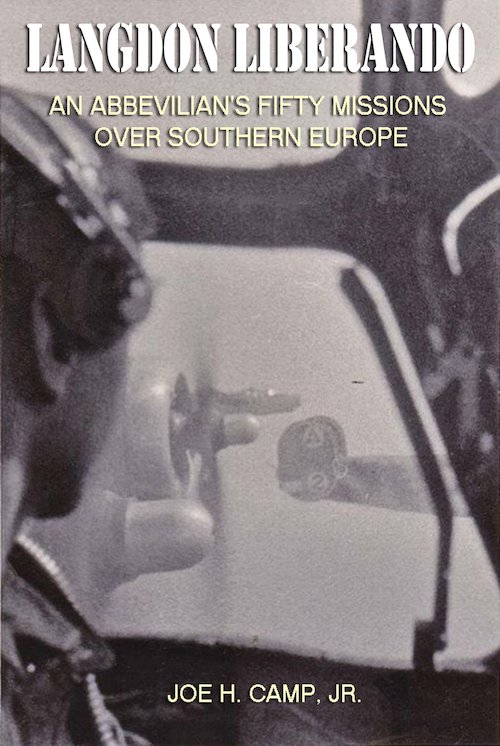 Langdon Harve' Wilson, from Abbeville, South Carolina, wanted to be a fighter pilot after flight training, but like many fellow pilots never expected to end up in a heavy bomber. By no means a hero-type, the unassuming Lt. Wilson flew as a co-pilot and later as a first pilot on the B-24 Liberator with the Fifteenth Air Force. As a member of one of the first organized American bomb groups to operate out of North Africa and Southern Italy, his crew's bomber--nicknamed the "Flame McGoon" (from the "Lil Abner" comic strip)--became the iconic, redoubtable, lucky aircraft of his Squadron. His and other first person accounts from the 513th Squadron, 376th "Liberandos" are here painstakingly overlapped with the official mission reports to give the clearest possible depiction of air combat over Germany, Austria, and Eastern Europe in the most critical stage of the 15th Air Force's bombing campaign. Then, we see Wilson postwar, returning to active duty for the Cold War but dealing with undocumented (but evident) issues related to his service.