On April 4, 1943 a 514th crew departed from Soluch in the "Lady Be Good" on a high altitude attack on the harbor at Naples, Italy.

Of the twenty-four B-24s participating in the mission only the Lady Be Good failed to return to Soluch or be accounted for. The only contact with the lost crew was a terse radio distress call shortly after midnight on April 5th. 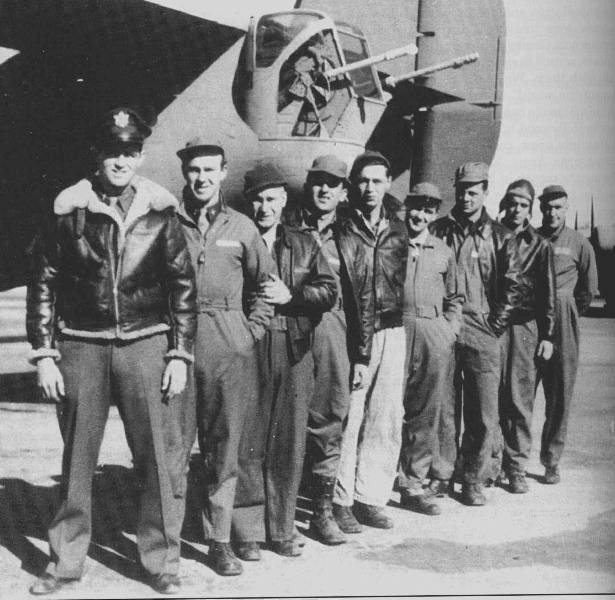