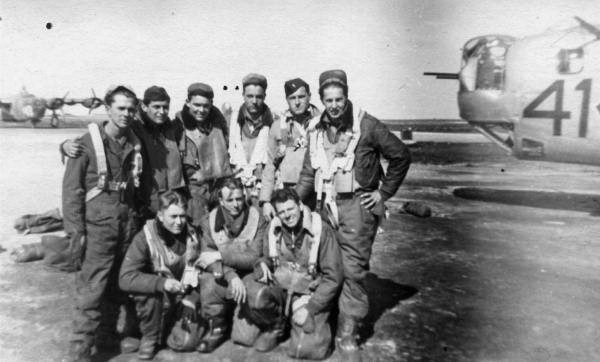 Edward Wright crew was assigned to the 513th Squadron. 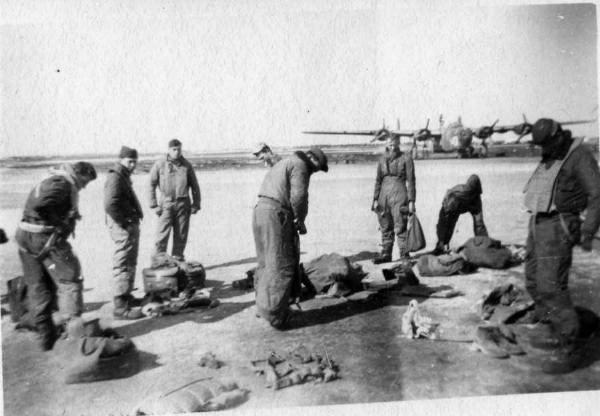