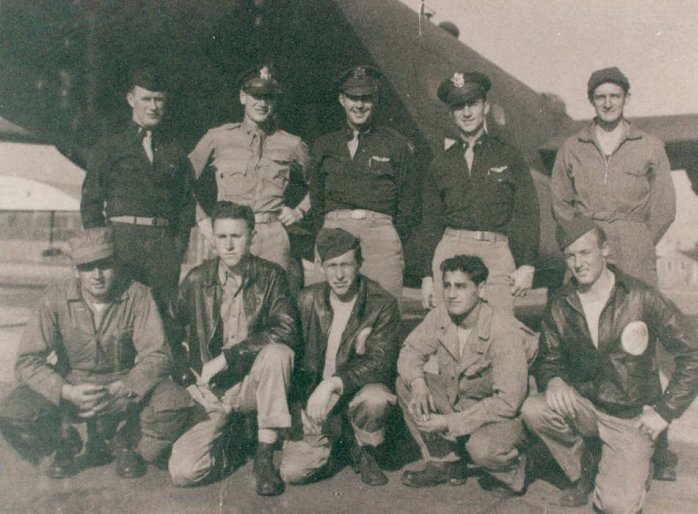 James Umphries crew was assigned to the 515th Squadron.

This photo was taken between February and June of 1944.