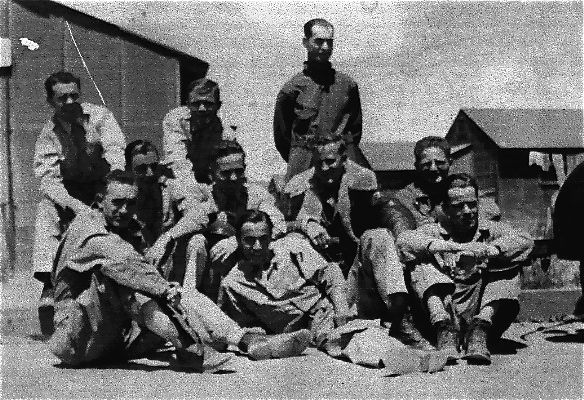 Jack Tennant crew was assigned to the 515th Squadron.﻿

6 of the crew were KIA at Weiner-Nuestadt on 11-2-1943. Lt. Vickers - Co-Pilot, was replaced by Lt. Henry Artykewicz (not in photo) and was KIA on his first mission. Also on board was group photographer L. Bolduc KIA.﻿