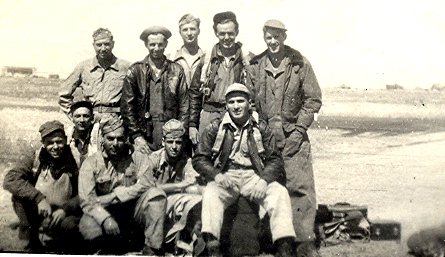 William P. Smith crew was assigned to the 514th Squadron.

Robert Jackman flew 49 missions with the 514th from October 20, 1944 until the end of the war. They were also known as crew A-50. From his log book, he and his crew flew a few missions on Boomerang but most were on a ship called Gin.