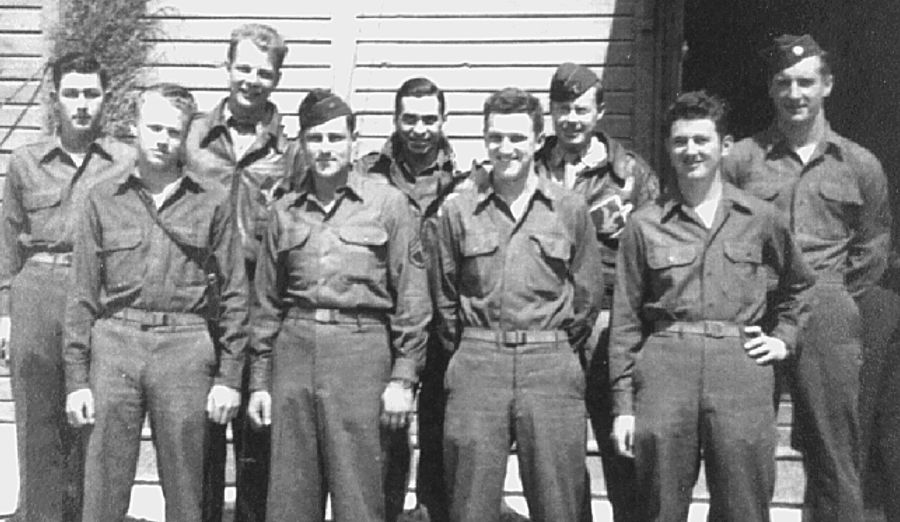 Richard Shoenthal crew was assigned to the 513th Squadron.  Shoenthal was originally the co-pilot with the Oldenbrook crew, then became a 1st pilot and was assigned his own crew.