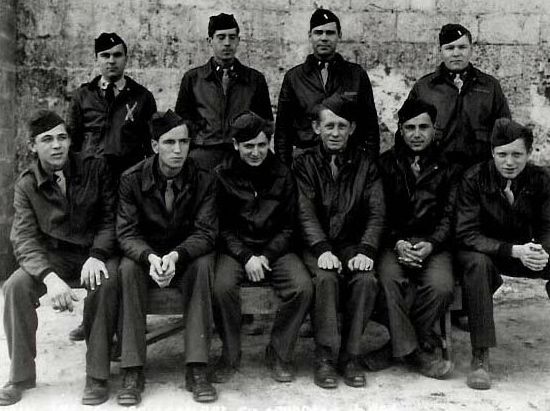 Robert Puddlewitts crew was assigned to the 514th Squadron. The names and positions of the officers are:

The seating order of the enlisted men is unknown, but their names and positions are:

The identity of the other 2 men is unknown.
In January 1944, the crew transferred to the 512th Squadron.

2 original members of the crew were: 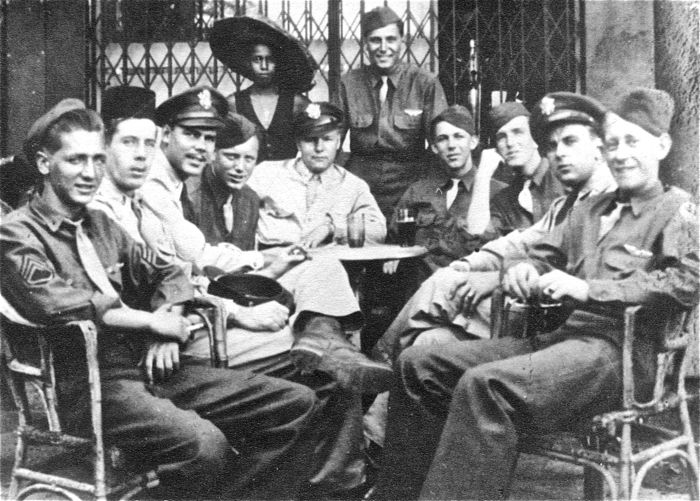 This is another picture of the crew.  The men are: