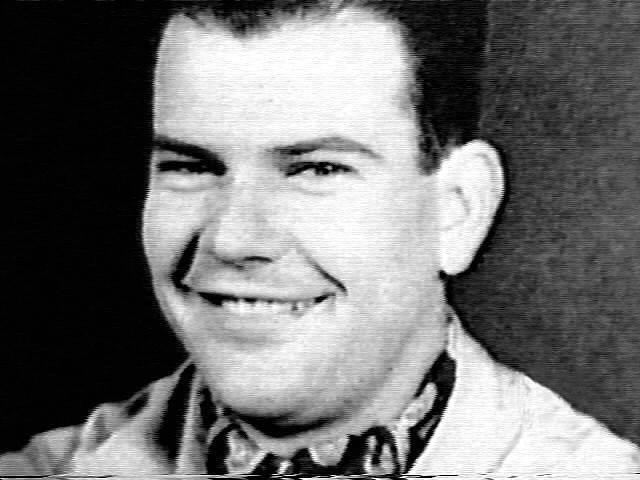 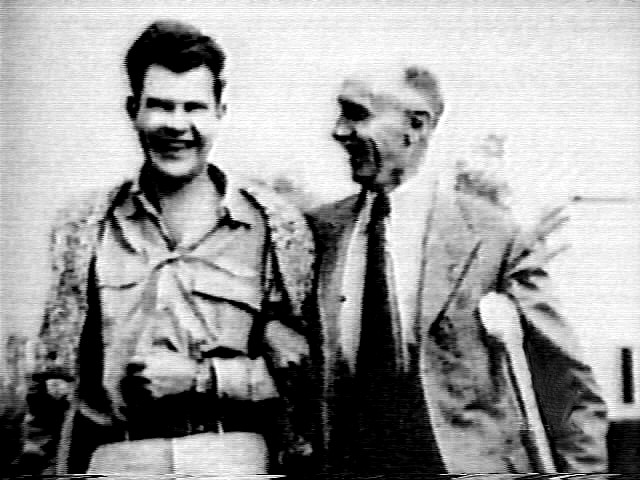 After a brief but painful treatment by German soldiers and Rumanian peasants, Palm was taken to a Bucharest hospital where his nearly severed lower leg was removed. He was visited by King Michael and Queen Helen. Palm befriended the royal family and was never officially listed as a POW.﻿