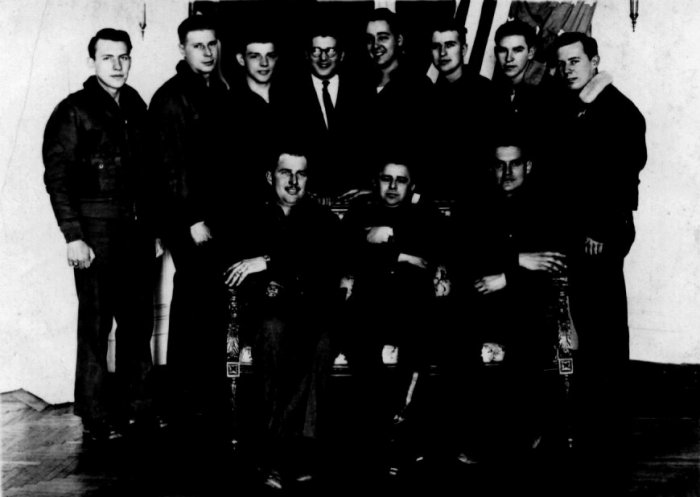 Leonard Nulty crew was assigned to the 514th Squadron. 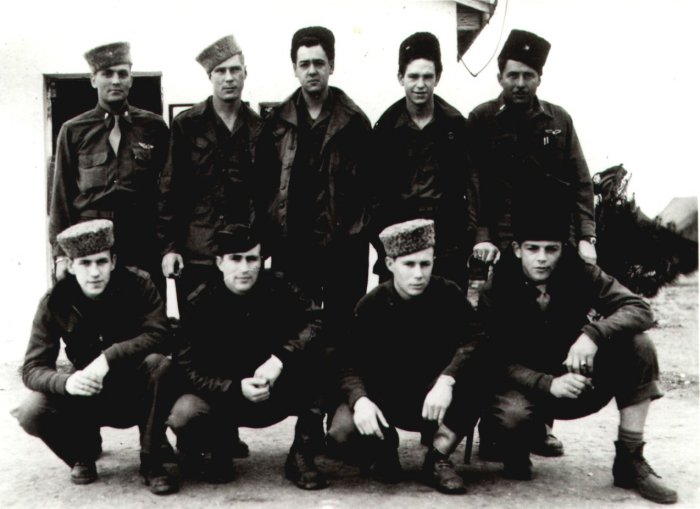 Back at 514th Squadron to fly again, after being home some three weeks. The navigator, George Kile, remained in hospital in Romania.