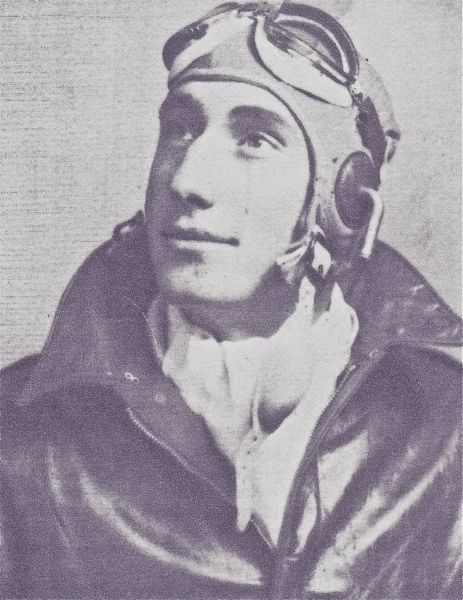 Lamar C. Moore was a navigator with the Howard Sturkie crew.   They were part of the first 9 replacement crews sent to HALPRO.

His family wrote the following about his service:

2nd Lt. LaMar Moore was killed in an airplane accident in the African Middle Eastern Theatre on August 2, 1942. His death was not due to enemy combat. This was the first casualty in World War II for the Sheridan area.

The pilot of the B·24 had worried a little bit about the new navigator. "Slim" Moore was just out of school. He didn't talk much. Lt. Sturkie was impressed when their landings were all as planned.

Twice in two days the British Intelligence reported that a Nazi convoy was in the area, the crew went to investigate. They found the German cargo ship with four destroyers. They hit the cargo ship and returned to their base in Palestine. The cause of the crash was never reported, the pilot said they had not been hit. He was the only survivor.

A few weeks before his death LaMar made a statement characteristic of him, "I will go where my country needs me, and I will do my duty". "His fine character and high ideals made him a student and officer that won respect from all who knew him, " were words of praise written by his commanding officer. Those who knew LaMar Moore knew that he could not have served in any other way.

James and Roberta A. Moore.