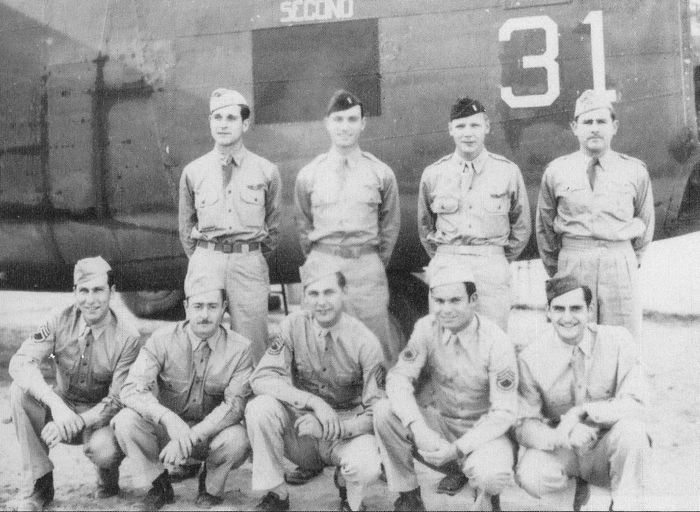 Paul Long crew was transferred from India to the Middle East to Join HALPRO.  Members were:

William F. Shelley was a member of the crew when they left India.  After 5 missions, he was assigned to the newly formed photo section.