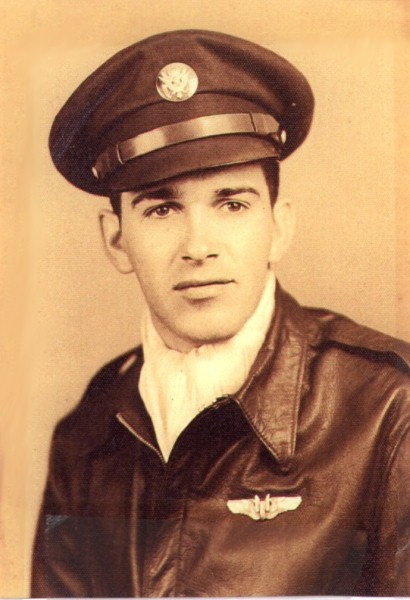 Historian's note: Kneller was part of Donald Langer's crew.  He was the nose turret gunner.  The Langer crew arrived at the 376th HBG on Oct 30, 1944.  The crew members were: