Donovan Kimbrough was the co-pilot on the Jack Goehry crew.

The following images were provided by his son-in-law. 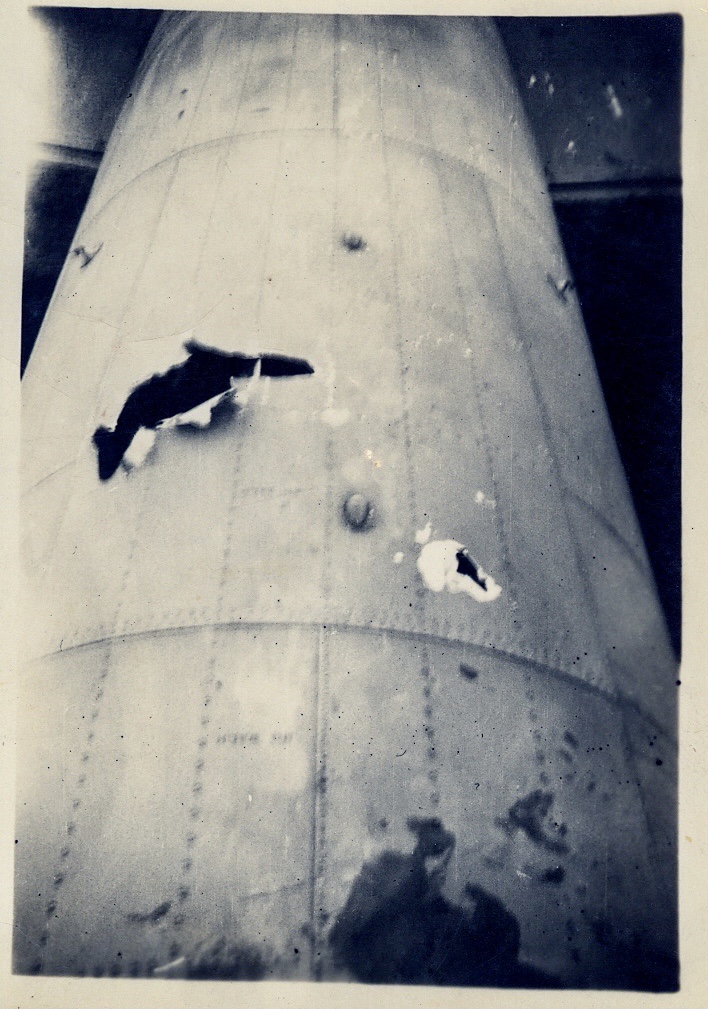 The next 2 are crew photos. In the first picture, Donovan is second from the left. In the second, he is the first of the left of the crew.

The second photo is the only known photo of 42-40110 showing her tail number. 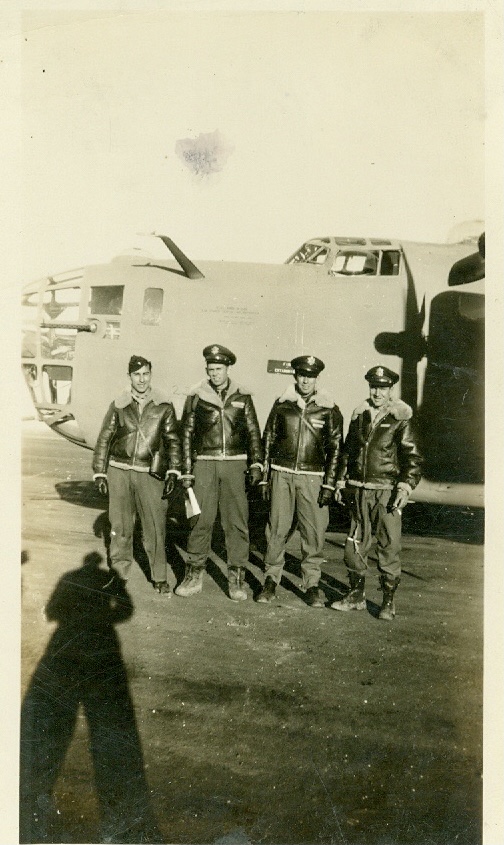 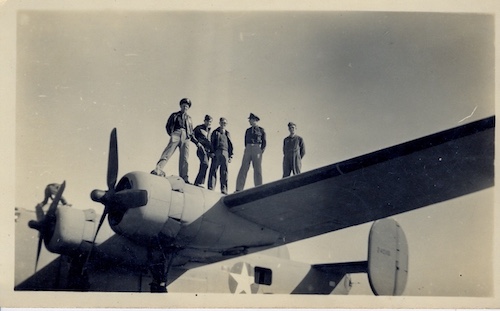 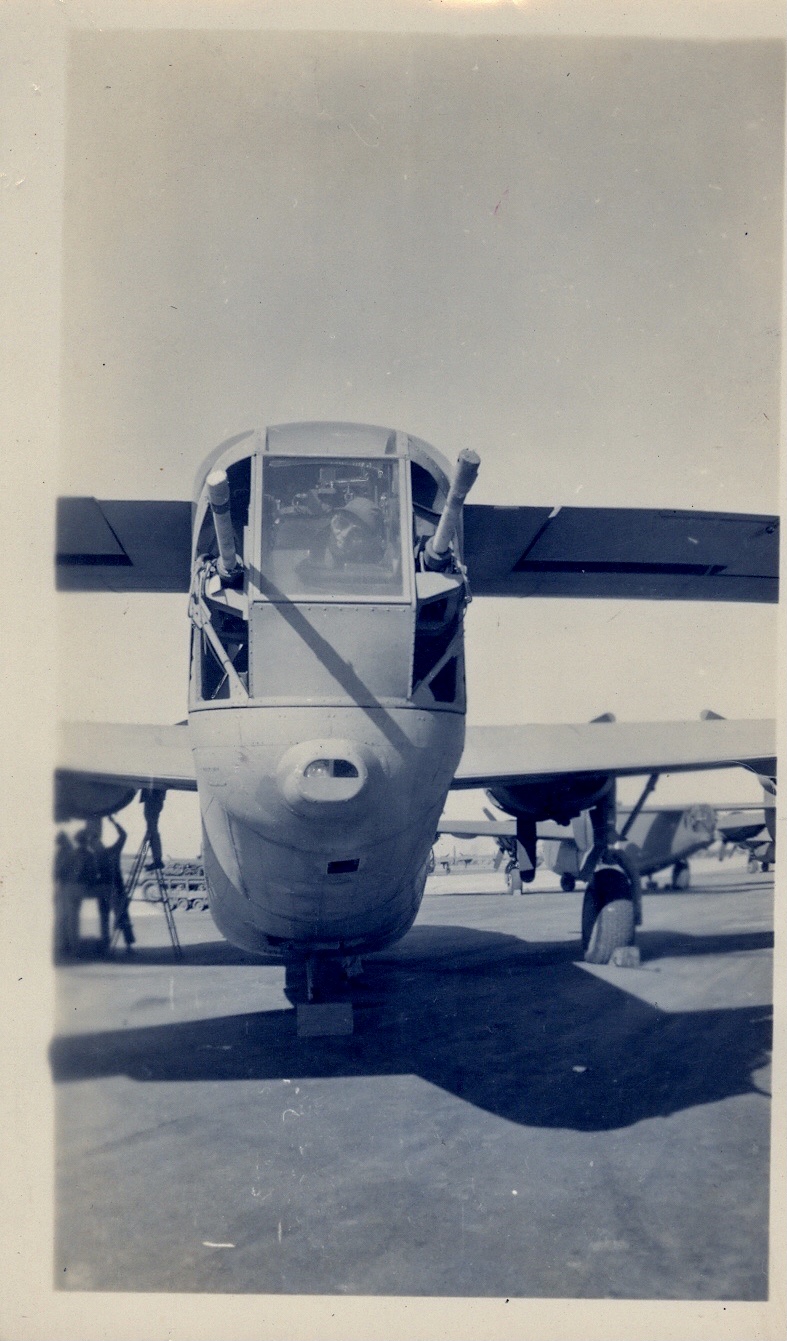