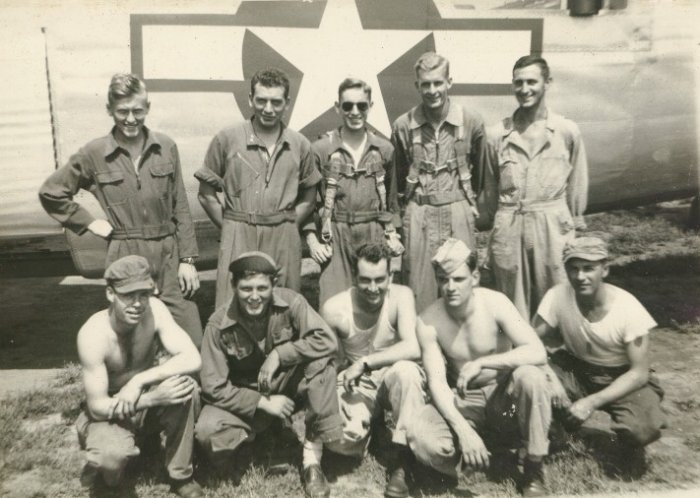 The other crew members are: