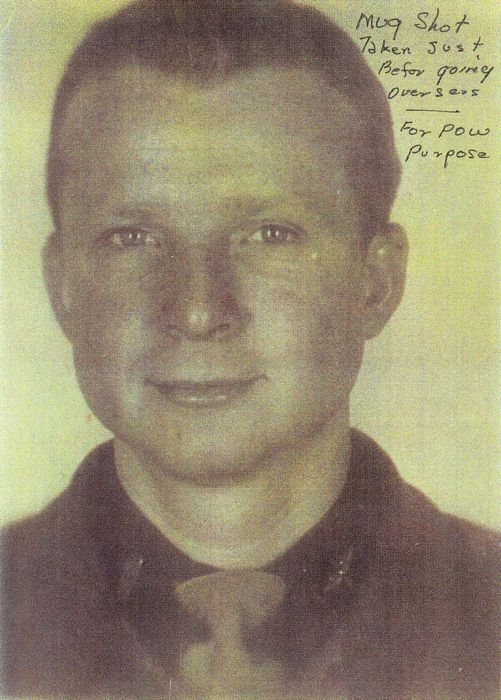 Stanley L. Hann was the navigator on the George Ludlow crew. They were  in the 513 squadron.

Stanley's last name appears as Hann in all of the paperwork we have on the Ludlow crew.  However, his obituary says his last name is Hansen.

According to the arrow on the image, Hann/Hansen is in the middle. 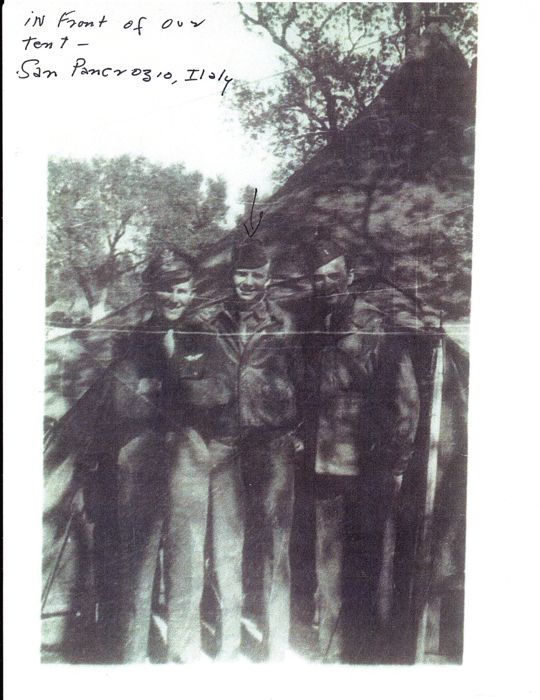