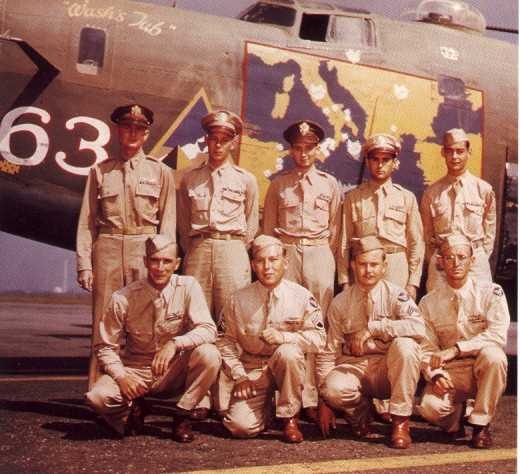 First War Plane to return to the U.S. from the 376th Bomb Group.