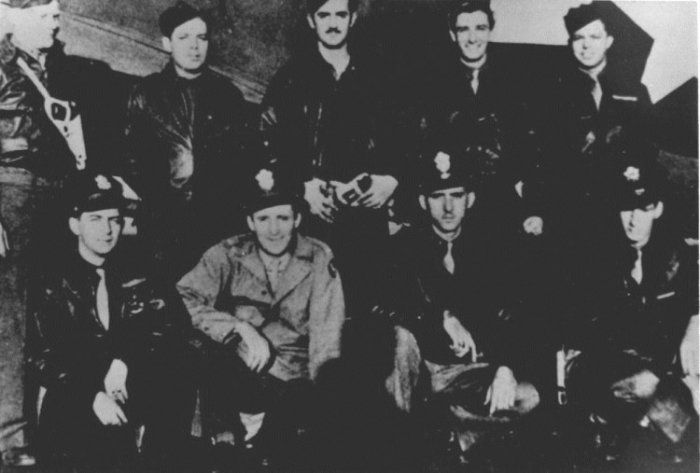 Benjamin Chase crew was assigned to the 512th Squadron.

Louis L. Sedillos is not pictured.