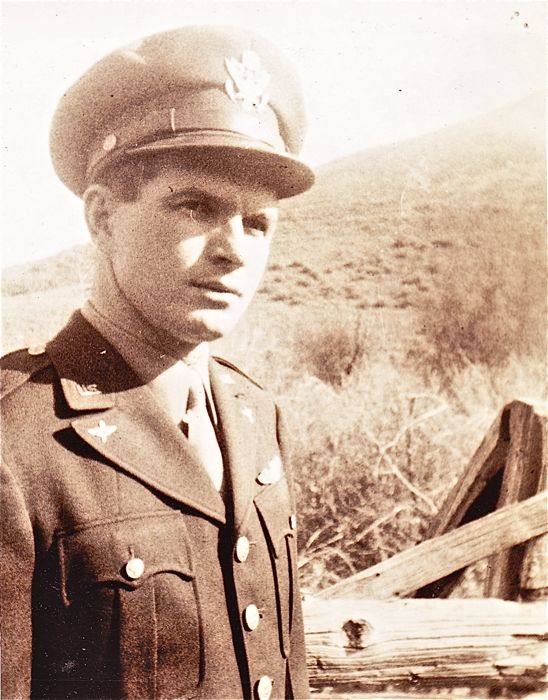 Paul H. Brown was a pilot. He and his crew were assigned to the 512th squadron.  His letter indicates the above photo was taken in 1943 near Pocatello, Idaho.

Paul and his crew were shot down on December 28, 1943.  He survived and spent the rest of the war as a POW.  Click here to read his story.