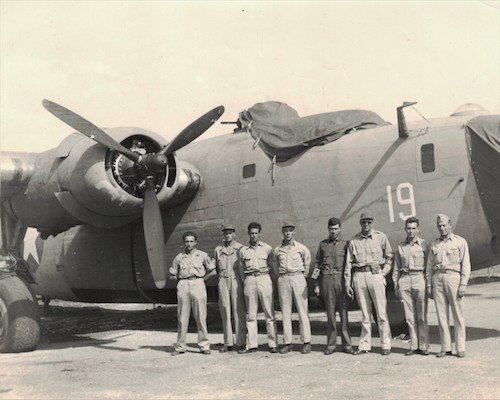 James O. Britt was a pilot with HALPRO. His son submitted the above crew photo.

James Barineau provided the names he can recall: 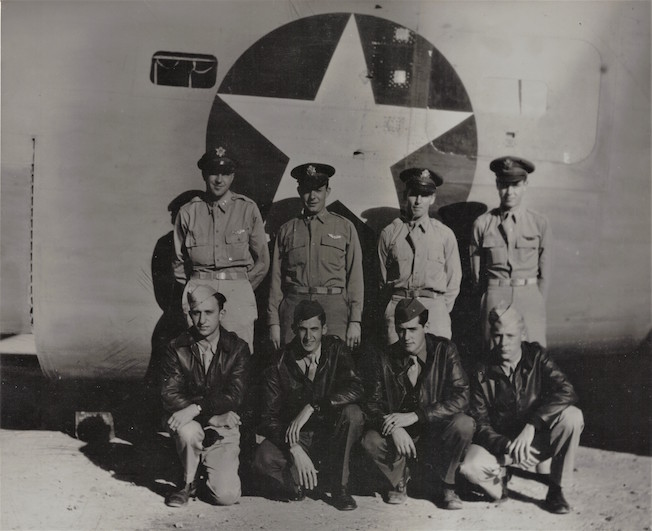 James Barineau also provided the names he can recall:

The date of this mission is harder to pin down.  As to the 2 "unknowns," one is probably Gutmann, Leonard L.  The other is either Berenbrok, Edward (NMI) or Wyatt, Kenneth C.

His son submitted a story about his father.  Click here to read it.

He also submitted a collection of photos his father had.  Click here to go to his gallery page.