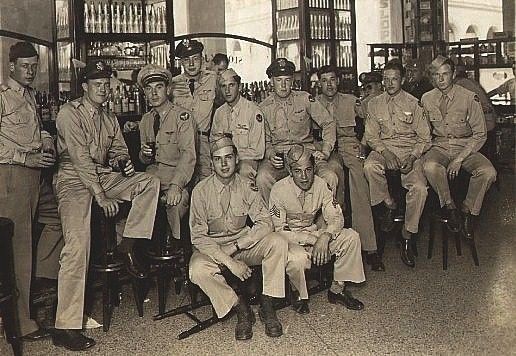 Julian Boyce crew was assigned to the 513th Squadron.

"...a picture of my crew taken in Havana shortly before we went overseas to join the 514th. We flew 13 missions from June 2 to June 24, 1944 when we were shot down after bombing Ploesti at which time the pictured crew had changed somewhat. Hernandez had been killed by fighters coming back from Ploesti on June 6. Boyce and Hackett our regular pilot and co-pilot did not fly with us that day. They were replaced by Herman Hucke of New York. Also flying with us that day were Ben Matthews of New York and Robert Kemerley of Ohio..." 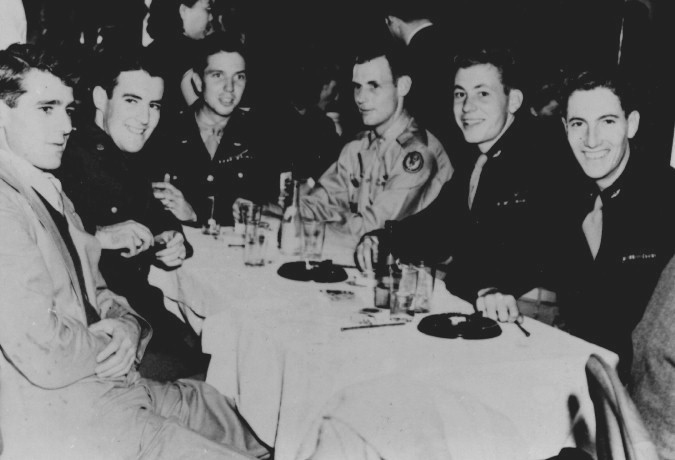