She was assigned RCL 99 and flew missions from April 1944 through June. 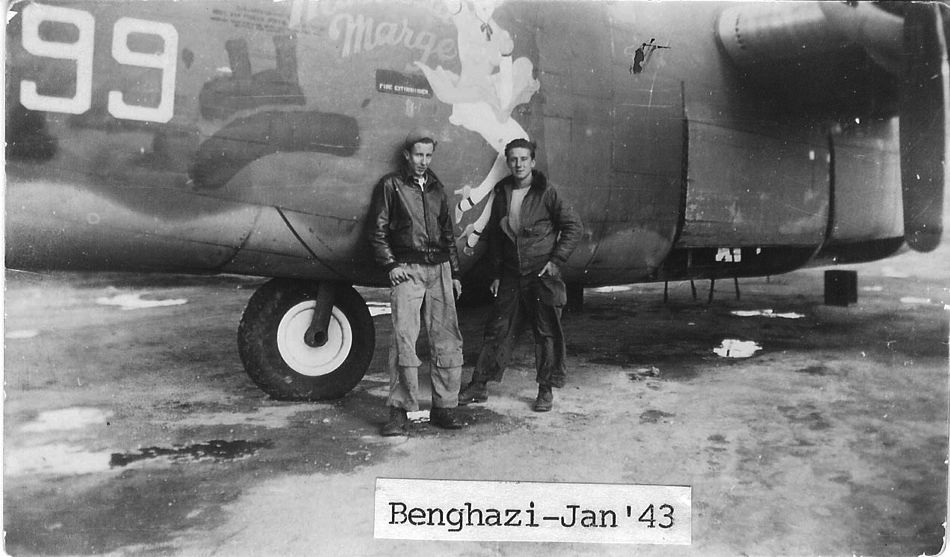 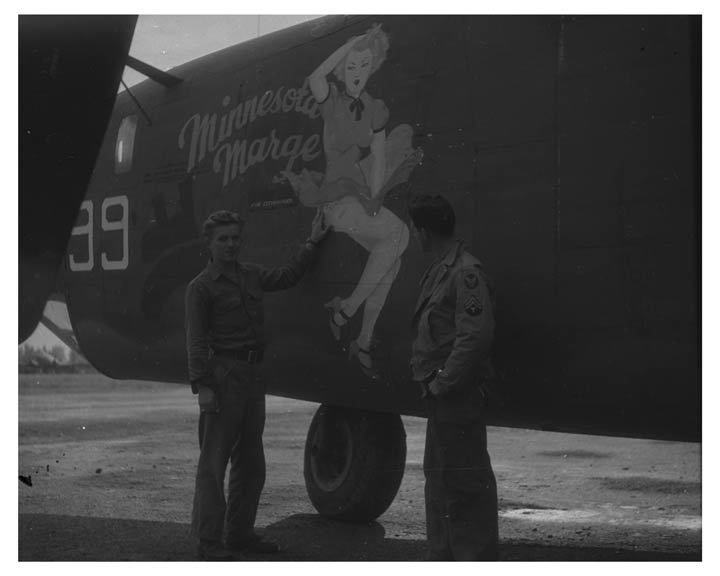 Above 3 photos from Frank Murray 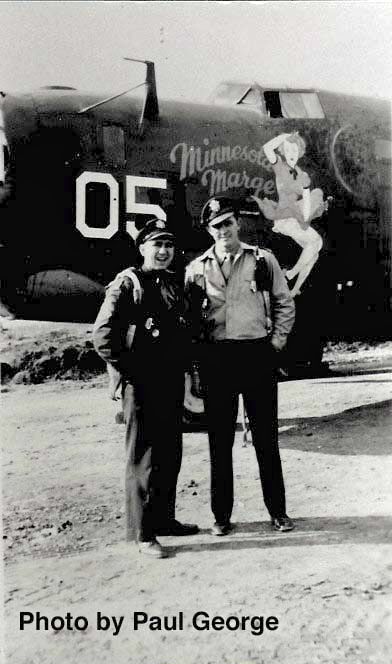 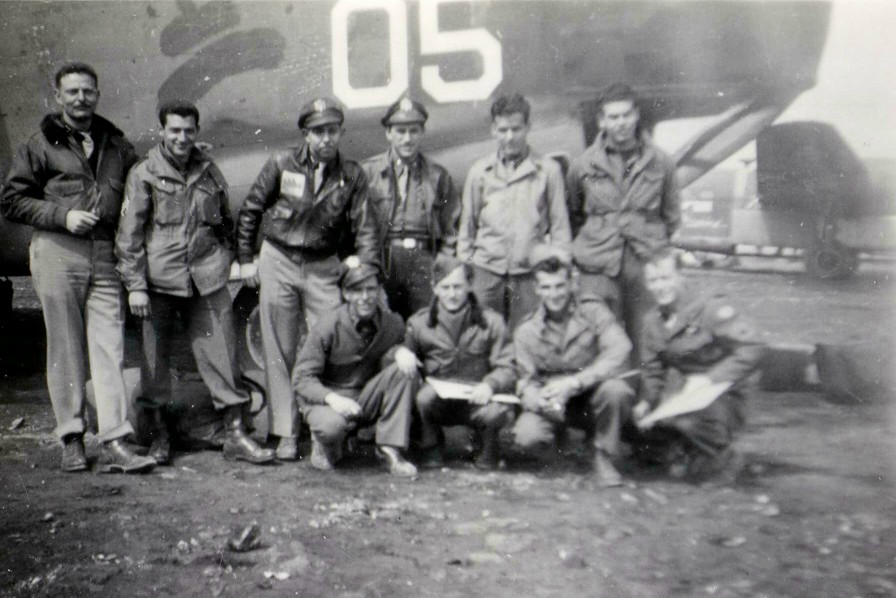