Battleaxe, serial number 41-11646, was transferred from India to the Middle East. Her RCL was #6.  There is no record that she flew any missions with this RCL.

In the spring of 1943 when the RCL were changed to align them with the squadrons, she was assigned #50.  She flew no missions as #50. 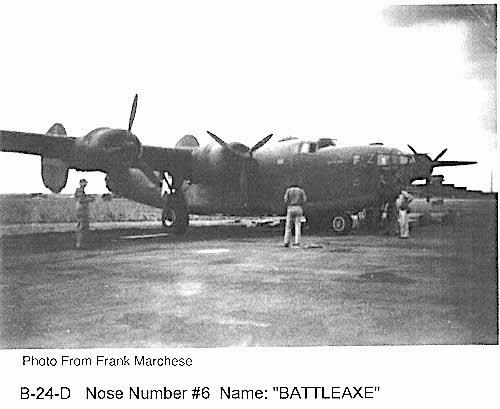 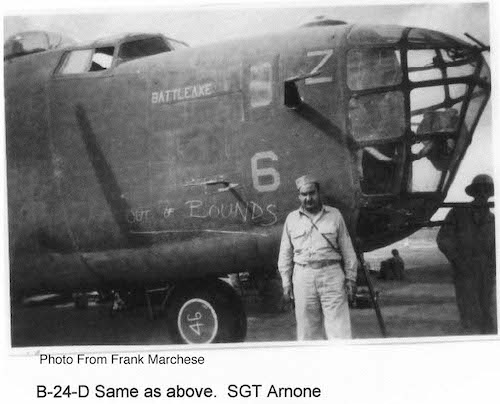 Above 2 photos from Frank Marchese 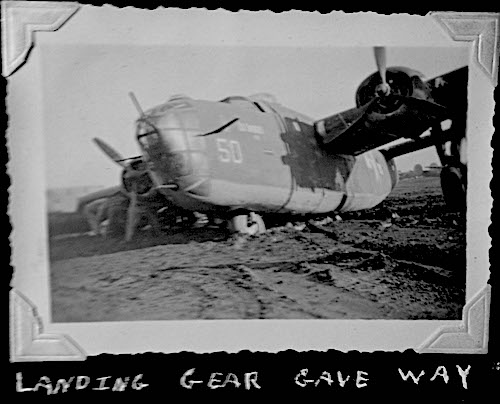 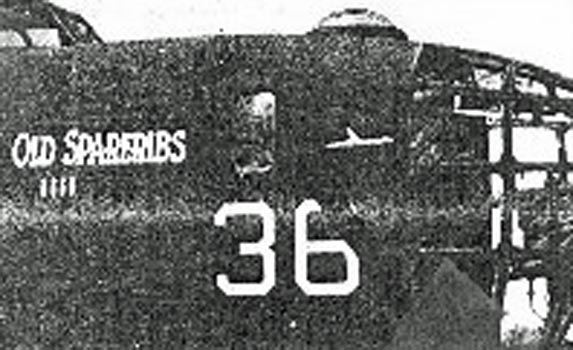 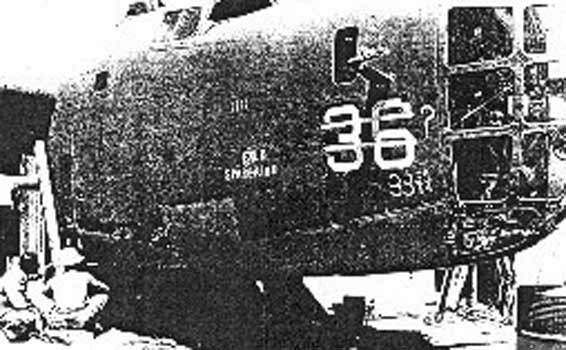 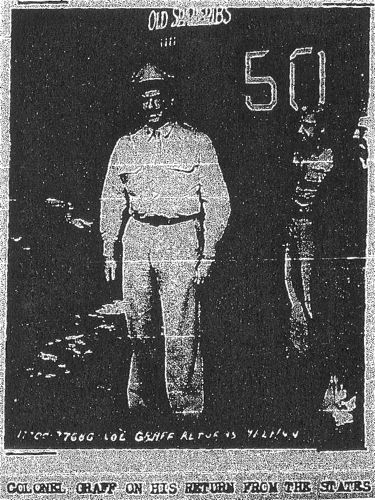