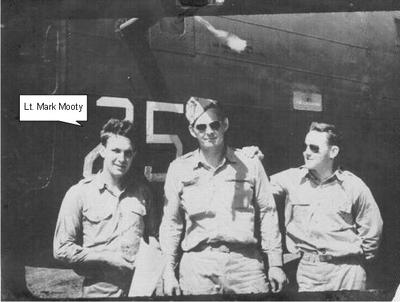 The plane made it past Turkey, but did not return to base as she made a forced landing near Aleppo.