Brooklyn Rambler was "hijacked" by some of the interred crew members and flown to Crete.

Sometime during its return to Turkey, the nose gear collapsed and the plane nosed into the runway. 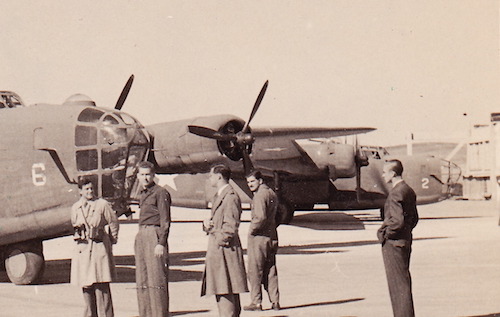 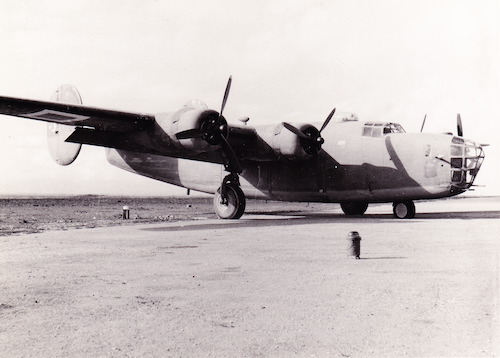 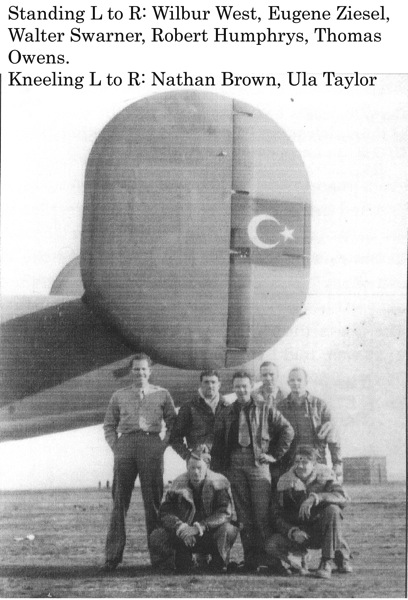 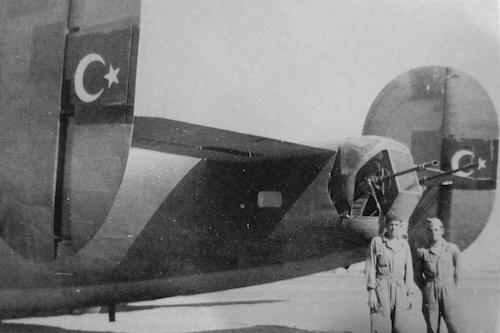 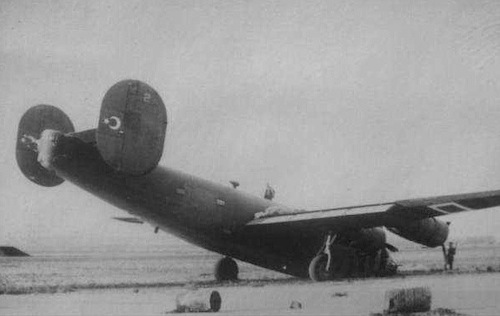 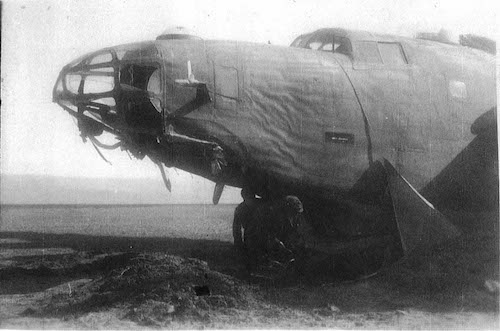 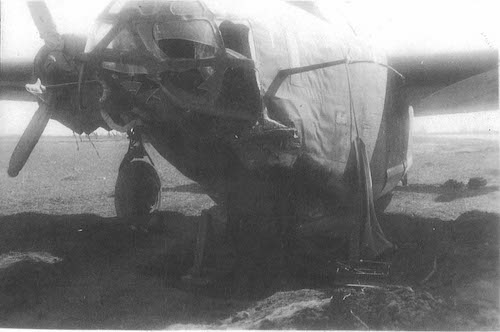