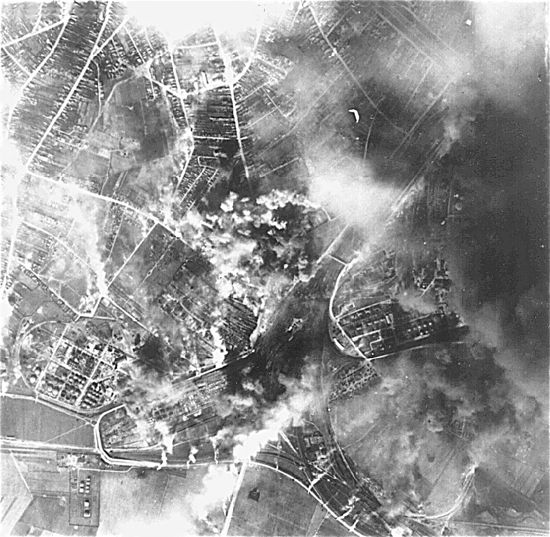 In addition to the above, British Pathe has released a film about the mission, which includes film footage from the mission.  Click here to go to their web site:

Alfred C. Pellatt was with the RAF as a wireless operator.

We received a letter from Alfred, describing his experiences during Operation Tidalwave. Click here to read it.